Blog posted by mgaleone on Fevereiro 4, 2020

“We need chemicals, including plastics, to make modern civilization work. What we need, however, is to do a much better job at designing the next generation of inherently safer materials, safer than the mix we have today, which has been deployed with far too little attention to its inherent toxicity”

Chemical regulation is full of examples of ‘too little, too late’.

We have discovered that over the last two decades the chemical industry has engaged in activities such as hiding scientific evidence and manufacturing doubt or even dismissing safety concerns over harmful substances, meaning that appropriate regulatory intervention was too late. Today, advances in science, legal action, and public understanding of the potential harm posed by chemicals are becoming existential threats to chemical industry. 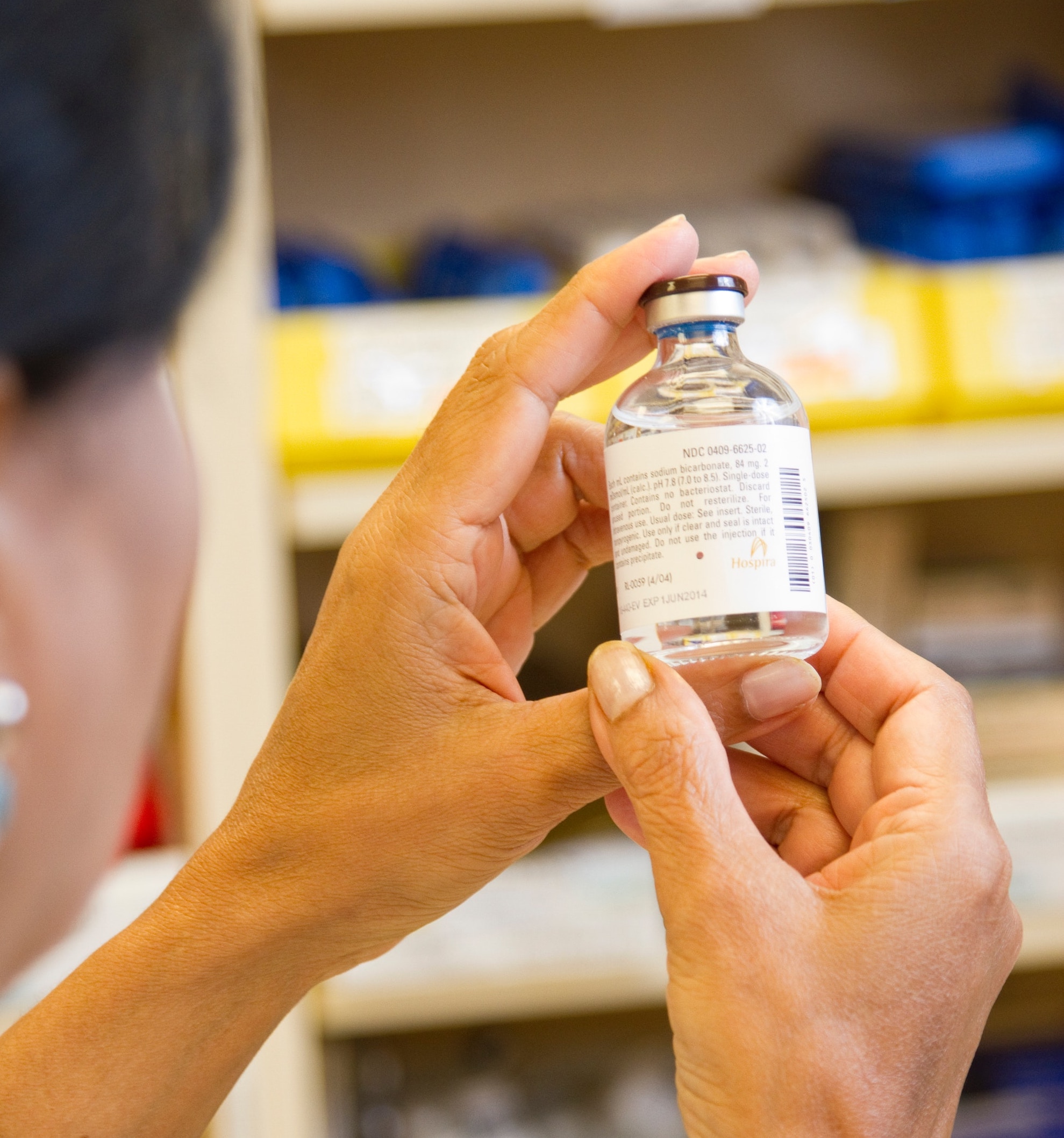 There has been growing scientific concern about endocrine disrupting chemicals (EDCs) since the 1990s, and despite the fact that the European Commission adopted the Community Strategy for Endocrine Disruptors in 1999, the EU has only a few measures (far too little) to minimise overall exposure to these harmful chemicals. Also in previous years, a major EU public health initiative on EDCs was effectively obstructed by chemical lobby groups; some public health civil servants, seemingly served corporate interests over the public.

Typically, chemical regulatory action is taken too late, and only comes after significant (if not overwhelming) evidence demonstrates how harmful a chemical is and shows how much damage has already been done; to identify EDCs in particular, a high burden of proof is required. The precautionary principle i.e. that action should be taken even when doubts exist, is formally a pillar of EU policy.

Even REACH, the core chemicals regulation of the European Union, makes it clear that a precautionary approach is required in order to achieve a “high level of protection” of human health and the environment, and yet this principle is often ignored or misinterpreted.

“If the precautionary principle had been applied on the basis of early warnings, justified by 'reasonable grounds for concern', many lives would have been saved and much damage to ecosystems avoided.”

In 2020, we have undoubtedly reached a situation where many early warnings under a precautionary approach have become legitimate concerns. Chemical pollution has now reached unprecedented levels, with every child born today ‘precontaminated’ with hundreds of chemicals; we know that fetuses and newborns are particularly vulnerable to chemical exposure. This is also why HCWH Europe advocates for elimination of EDCs in healthcare settings, particularly in maternal and neonatology care where patients are most vulnerable. A lack of proper EDCs regulation is a “large-scale dangerous experiment” with our hormones, especially the developing brains and reproductive systems of our children.

Where are we now?

The thorough evaluation of hazardous substances and regulation advances very slowly; REACH dossiers of more than 22,000 chemicals show that there are still significant knowledge gaps on the properties and functions of many chemical substances used in the EU.

Last year, the REACH candidate list of substances of very high concern (SVHCs) exceeded 200 chemicals. In a survey of 22 major chemical companies about their phase out plans for SVHCs – only seven responded, of which only one company has publicly committed to phasing out SVHCs. A large number of chemical companies have either not yet publicly announced a strategy or are not willing to engage in a discussion on phasing out and substituting such chemicals. Some companies producing or using SVHCs such as DEHP and BPA are also making liberal use of the courts in protecting their business — suing the European Chemicals Agency (ECHA) numerous times and deliberately delaying efforts for effective regulation of those chemicals.

According to the UN’s Global Chemicals Outlook, the global chemical industry is projected to double by 2030 - whether the growth in chemicals becomes a net positive or negative for society depends on how we manage the chemicals challenge – a clear conclusion from this report is that there is no time left for business-as-usual. 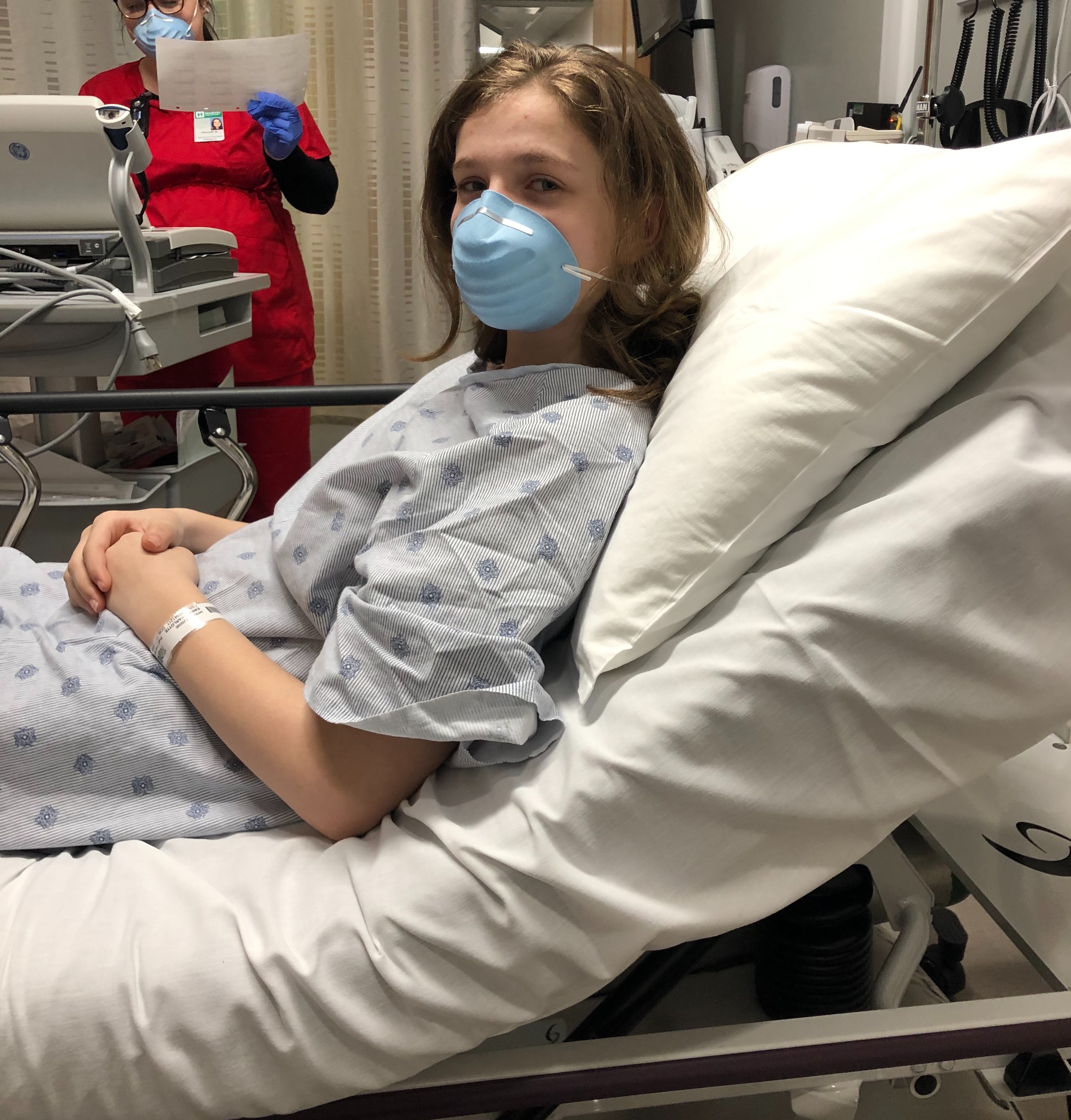 The European Environment Agency’s 2019 report Europe’s state of the environment 2020 shows that on-going exposure to chemical pollution continues to negatively affect human health and the environment, and latent and irreversible damage to human health is of particular concern. A shift to a more integrated approach for chemicals governance that better fosters innovation within Europe is urgently needed.

In November 2019, a group of 24 European and international NGOs, including HCWH Europe, wrote to the incoming leaders of the European Commission, urging them to grab the opportunity to eliminate toxic chemicals, act on EDCs, and to detoxify the circular economy.

EU companies will also have to radically change their old-fashioned policy mind-set and must not neglect detoxification. The chemical industry is best placed to reduce the toxicity footprint of the world’s chemical production, and the business case for doing so is now truly emerging.

“Some people claim that chemical regulations stifle innovation. Just the opposite is true. It will require tremendous innovation to move away from hazardous chemicals and toward materials that are safer.”

Positive developments are on the way

The European Commission, lead by President Ursula von der Leyen, launched in December a European Green Deal, which includes a plan to produce a Chemicals strategy for sustainability by June 2020. To ensure a toxic-free environment, this strategy will trigger actions on a number of current priorities, including EDCs, combination (mixture) effects, and very persistent chemicals. The Green Deal also proposes a new “Farm to Fork” strategy with measures to significantly reduce the use and risk of chemical pesticides, fertilisers, and antibiotics in agriculture. 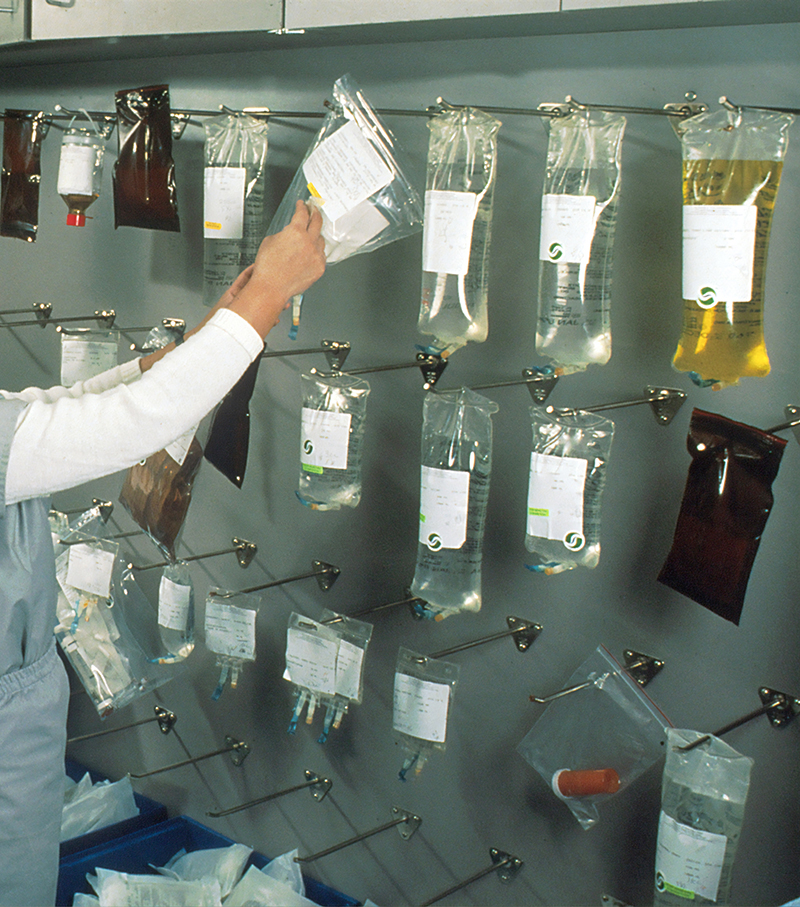 A new Circular Economy Action Plan (CEAP), with a strong focus on waste reduction and setting up a market for recycling, will be presented by March 2020. In the recent public consultation on the roadmap for the CEAP, we emphasised that the healthcare sector must be considered in a coherent approach to the production and use of chemicals. Withdrawing or minimising exemptions for SVHCs in medical products will ensure the higher safety, circularity, and sustainability of those products as well as help to promote the use of non-toxic reusable and recyclable materials. Such regulatory measures would also directly contribute to achieving the EU’s zero pollution strategy.

Some changes are already on the way: The European Commission has acknowledged the need to group structurally similar substances together for faster and more effective risk assessments and updating the REACH annexes to support the identification of endocrine disrupting chemicals. At the end of 2019, the Commission opened a stakeholder consultation fitness check on European Union legislation on endocrine disruptors.

What is now critically important, is how things will be put into practice - how the new Commission’s Green Deal programme is implemented will inform chemical regulation over the coming years, we, therefore, need to ensure that things truly move forward – towards better protection of our health and environment.